What is EURt (Euro Tether)? 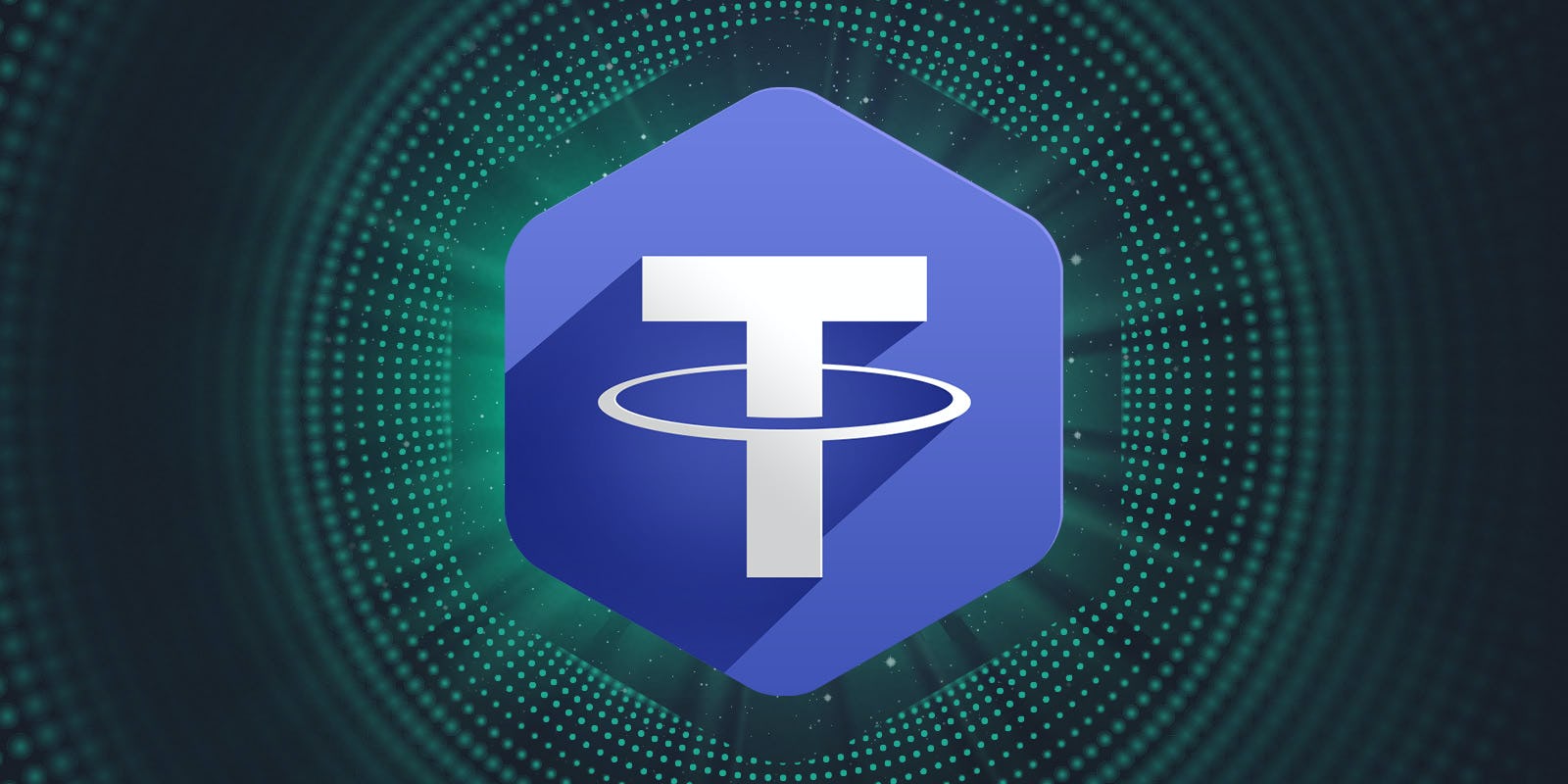 EURt is a Euro-pegged stablecoin supported by Tether, the company that operates USD Tether (USDT). The firm operates like a platform and issues blockchain-based tokens that are linked to the prices of government monies like the Euro, the Dollar and the Chinese Yuan. The coin mirrors the Euro via a decentralised network, providing a means to exchange value in crypto using a familiar accounting unit.

The euro-pegged stablecoin was created by Tether, the company, which is in turn operated by the crypto exchange Bitfinex. Tether Holdings runs a platform that provides an on and off ramp for government currencies, among other things. In doing so, the company bridges the traditional financial world with the emerging crypto universe.

The company added $21 billion to its total assets as of the second quarter of the year.

How does the stablecoin work?

Tether Limited accepts fiat deposits and withdrawals on behalf of users. The company is responsible for minting and burning Tether tokens in accordance with the reserves they administer. Often enough, Tether and Bitfinex are compared to traditional central banks, but for the cryptocurrency industry.

Originally, Tether was issued on the Bitcoin blockchain via the Omni Layer protocol – a decentralised platform used to create and trade assets on Bitcoin. Today, most Tether tokens are issued on Ethereum (ETH) and other blockchains like Tron (TRX) and EOSIO (EOS).

Typically, these blockchains are used when the memory pool of Ethereum is clogged up. Still, their function is the same – to create new native assets on the blockchain depending on client demand.

Put together, this technology enables the minting and burning of Tether tokens based on the total value under custody. The circulation of Tethers is also tracked and reported via the protocol(s).

What is the EURt token?

As discussed, EURt is a one-to-one representation of the Euro currency. The digital token is pegged to the fiat currency, allowing users to access a robust infrastructure of asset-backed monies.

Stablecoins like EURt are used for the following reasons:

Putting it all together

Similar to other stablecoins issued by industry competitors (Circle-issued USDC), the EURt token is operated by a company, and should not be mistaken for other decentralised crypto assets. That said, stablecoins play an important role in the digital economy, bridging the gap between old and new while providing stability in a highly volatile environment.

Play the most popular Bitcoin game and win! 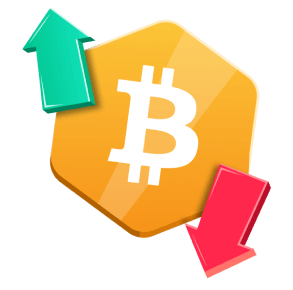 Get updated with the latest news, special offers and updates